An excellent billboard campaign from Rape Crisis Scotland. (Thanks, CR!) 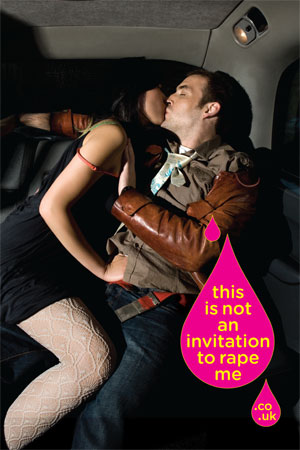 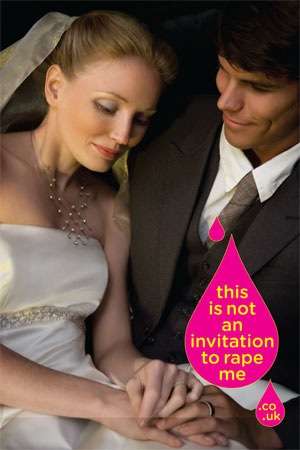 11 thoughts on “This is not an invitation to rape me”