Ever wondered what a cervix looks like? Well, wonder no more, because a student midwife has collected photos of cervices to help her learn about female anatomy. The site includes photos she took of her own cervix every day for one cycle. You can see them here.

The BBC reports that Poland has now passed legislation making it obligatory to chemically castrate certain sex offenders. The law has been in the making since Poland had their own Fritzl case, back in 2008 (see the TimesOnline for that).

When I read “chemical castration” I was immediately reminded of the recent UK apology to Alan Turing, and wondered briefly whether the Polish government would have to apologise for driving a person to suicide in the coming century. But then I read the article and learnt it’s meant for pedophiles and rapists etc. hence entirely different, or so I think.

The Dutch have the dubitable honour to have the only political single issue pedophile party in the world, which caused quite some worldwide uproar back in 2006. However, because of them I learned of the flabbergasting argument that since homosexuality used to be illegal and is now accepted, obviously that is the way it will go with pedophilia as well. It is just a matter of time.

I see some flaws in the parallel. But nevertheless, despite my almost unreasonal abhorrence of child molesting, I think obligatory chemically castrating of offenders goes too far.

After years of catering to women, manufacturers are setting their sights on men. The new macho mattresses they’re introducing have “muscle-recovery properties” and cooling technology, on the theory that men are more likely to feel too hot in bed. The bed frames feature built-in TVs, iPod docking stations, wine coolers, safes and other guy-friendly gadgetry.

Who are they catering for? Men who really care about their quality of life. Men like Dave Shapiro:

Dave Shapiro, a 33-year-old real-estate investor in Philadelphia, paid $30,000 for a Hollandia International adjustable bed that offers a built-in 32-inch Sony flat-screen TV, surround-sound speakers and outlets for laptops. “The best thing is the TV,” he says. “You don’t have to get up”

I’m sure there are many of you who, like me, would love to attend the upcoming birthday bash for Hypatia, but just cannot do it. Well, thanks to Alison, her colleague John Manchak, and intrepid cyber-amazon Kate Norlock, you can send to the conference your congratulations, reflections, reminiscences, expressions of appreciation — whatever you’d be saying if you were there in person to say it! John has set up a beautiful blogspot here: 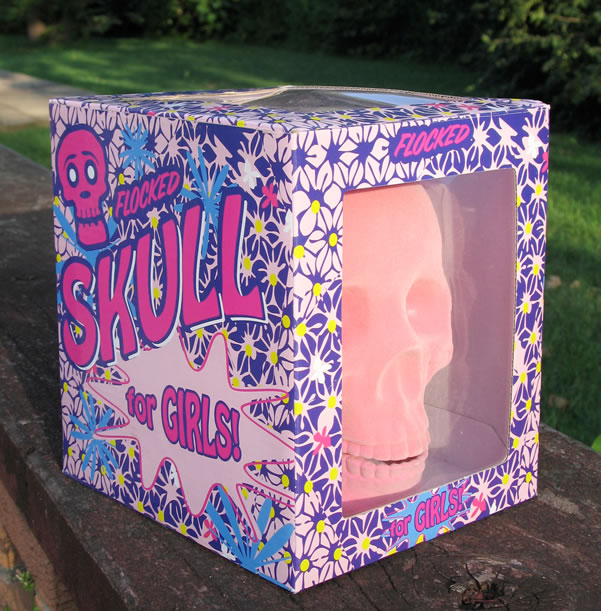 Yes, it’s what you’ve been waiting for: another Gendered Products Bonanza here at Feminist Philosophers. Stay tuned. (Thanks to Mr Jender for this one! And, J-Bro fans, don’t worry, there’s a good one coming for you.)