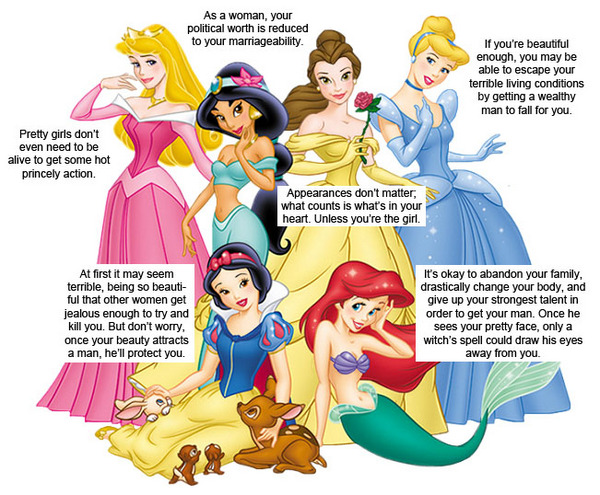 27 thoughts on “What Disney Teaches”