Sunday is Father’s Day in some countries.  If you haven’t decided on a gift yet, Nicholas Kristof has  some great suggestions.  I’m leaning toward sponsoring a  African giant pouch rat that can sniff out land mines or help diagnosis TB; $36 will feed one for a year.  But there are lots of projects you can choose among at  globalgiving.  And don’t miss the other father-friendly sites Kristof lists.

In case you are interested, here’s a presentation from the Ecconomist on the rats:

Yes, really. Dr Dix Poppas has been operating on girls whose clitorises were judged to be “too large”. Then he’s been testing for the preservation of nerve functioning by stimulating them with vibrators. Dreger and Feder write:

But we are not writing today to again bring attention to the surgeries themselves. Rather, we are writing to express our shock and concern over the follow-up examination techniques described in the 2007 article by Yang, Felsen, and Poppas. Indeed, when a colleague first alerted us to these follow-up exams—which involve Poppas stimulating the girls’ clitorises with vibrators while the girls, aged six and older, are conscious—we were so stunned that we did not believe it until we looked up his publications ourselves.,,In the course of our inquiries, made in preparation for this publication, nearly all clinicians to whom we described Poppas’s “clitoral sensory testing and vibratory sensory testing” practices thought them so outrageous that they told us we must have the facts wrong. When we showed them the 2007 article, their disbelief ceased, but they then seemed to become as agitated as we were.

If you’d like to contact Cornell, you can do so here. Or you can go straight for their Dean of Medicine, dean@med.cornell.edu.

If you want a shorter discussion than the original article by Dreger and Feder, you can read Dan Savage’s here. 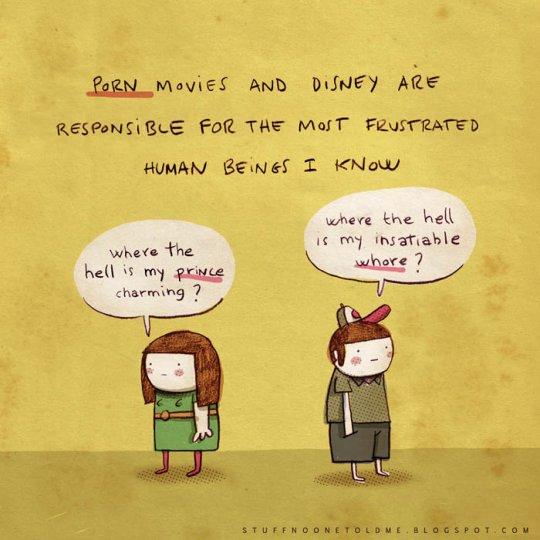