There are protests today against the Muslim center in lower Manhattan.

Maureen Down had these chilling observations: 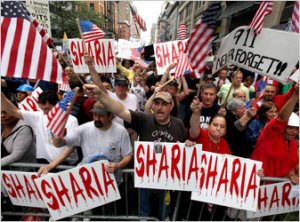 The country is having some weird mass nervous breakdown, with the right spreading fear and disinformation that is amplified by the poisonous echo chamber that is the modern media environment.

The dispute over the Islamic center has tripped some deep national lunacy. …

So there’s a tiny bit of comfort in seeing that Time Magazine has a photo-series illustrating the history of intolerance in the US.  It’s just possible we might get a little perspective on the frenzy. 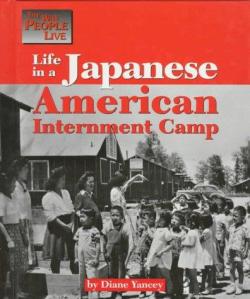 CNN is juxtaposing pictures of the protest against the Mosque near Ground Zero with the reference to Time.  I suppose that’s the kind of things that gets it counted as liberal.