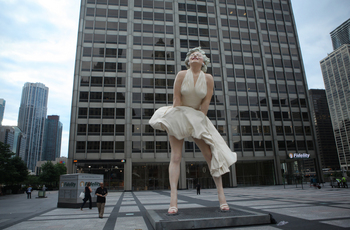 I give you just one guess what everyone’s favourite photograph is. Reader A wants to know what you all think…