The Ammonius Foundation is the subject of a recent article in Slate (hat tip: Brian Leiter).

The foundation gives out substantial “Foundational Grants” to support research in metaphysics and cognate fields. So far, these grants have only been given to men. The foundation also funds “Target  Investigation Grants” – though so far only one of these has been given out (to a man).

I have a longtime interest in the concept of treating things as people. But even if you don’t share my interest, you’ve got to be fascinated by this tale of Cynthia, a major 1930s celebrity, fixture of the trendy dinner parties and gossip columns of the day– who just happens to be a mannequin. 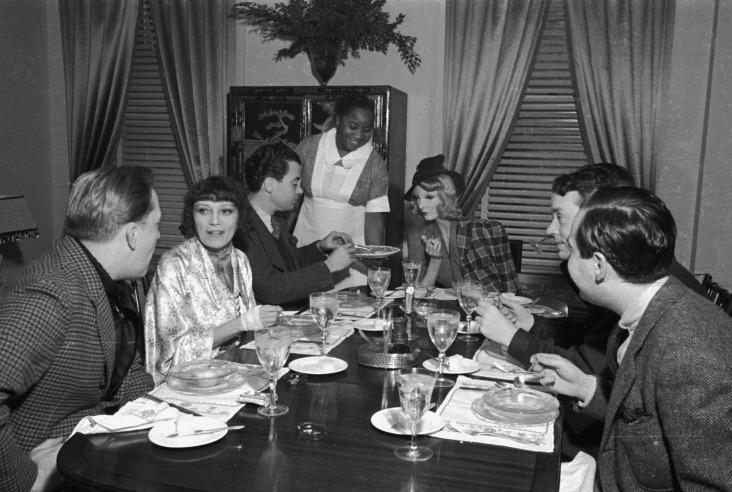