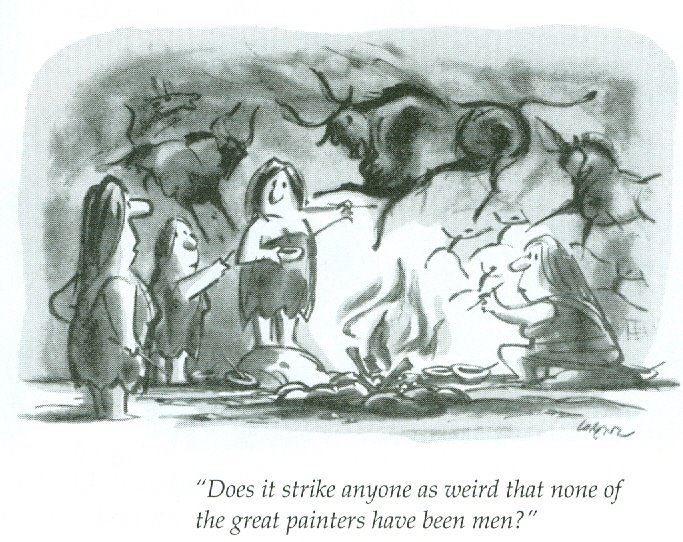 That’s what this study apparently suggests.

In a study published in Psychopharmacology, researchers gave 18 people the drug propranolol and 18 people a placebo and found that the propranolol group scored significantly lower on the Implicit Attitude Test into subconscious racial bias – a standard test for testing subconscious racial attitudes. There was no significant difference in the groups’ explicit attitudes to other races.

Propranolol is a beta-blocker used to treat heart disease that blocks activation in the peripheral ‘autonomic’ nervous system and in the area of the brain implicated in fear or emotional responses. The researchers believe propranolol reduced implicit racial basis because such bias is based on automatic, non-conscious fear responses, which propranolol blocks.

Sylvia Terbeck, lead author and experimental psychologist at Oxford University, said: ‘Our results offer new evidence about the processes in the brain that shape implicit racial bias. Implicit racial bias can occur even in people with a sincere belief in equality. Given the key role that such implicit attitudes appear to play in discrimination against other ethnic groups, and the widespread use of propranolol for medical purposes, our findings are also of considerable ethical interest.