From Eric Schliesser and Bryce Huebner.

The kinds of critical race theory and the kind of continental philosophy that are commonly taught at Penn State are precisely the kinds of philosophy that tend to be dismissed, rejected, and marginalized by philosophers working at fancier institutions. Assuming that there is a stable practice of treating this kind of work as “not really philosophy,” we should expect these judgments to serve a gatekeeping function, keeping Black women out of academic philosophy, or at least keeping them from getting jobs at the ‘best’ PhD granting institutions.

‘Angry blacks’, ‘angry muslims’, ‘angry feminists’! For many, such labels conjure up unpleasant or frightening images. They distract from causes of the anger and instead focus attention on the now problematic bearers of the labels. That phenomenon could cost us dearly, as Amia Srinivasan’s talk on the BBC Argues. Her talk is largely about the need for anger in protesting against injustice. Anger is a form of moral seeing, she maintains.

Yesterday I was thinking about similar thoughts as expressed by Jesse Prinz, mentioned here. Walking to a checkout counter in Whole Foods I saw that the Sept issue of Shambhala Sun had a section on ‘The Wisdom of Anger’, which the Bhuddas think is very important once transformed into wisdom and compassion. A convergence of thought.

Anger can both focus us on a problem and motivate us to take action.    However, it is unlikely to lead misbehaving colleagues to rethink their actions.  The latter is something to remember.


Some images of anger from Shambhala Sun: 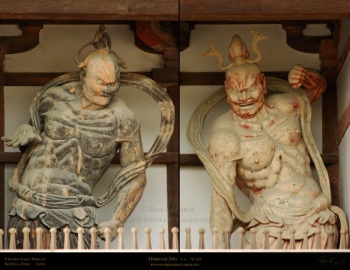