makes the front page of the Guardian— again.

The majority of cases reported to the Guardian involve senior male academics, often professors, harassing and abusing younger female PhD students whose work they supervise. There are also accounts from undergraduates and female academics, while a small number of other allegations involve assault, male-on-male harassment and one allegation of sexual assault by a female lecturer.

Many of the accounts indicate that universities are failing in their duty of care to students and staff who are harassed. One female academic who made a complaint of sexual harassment against a more senior male colleague – against whom there had been previous complaints – said she was marched off the university premises and suspended for three months after he accused her of making a false allegation. 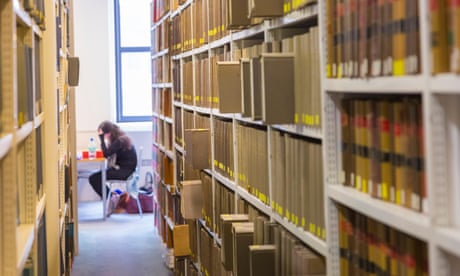