Note: And now there’s a third:  See end of post.

I just noticed a second cover which has a woman with her back to the reader. It makes me uneasy, but I’m sure there are other interpretations that can leave one feeling part of the endeavor.  Mostly I thought it is an odd coincidence on which people might want to comment.  We could think of this post as allowing an odd interlude for free association.

Let me note that Edouard posted several versions of his cover, and I don’t know that he selected the one I am showing. Each has the female figure with her back showing. 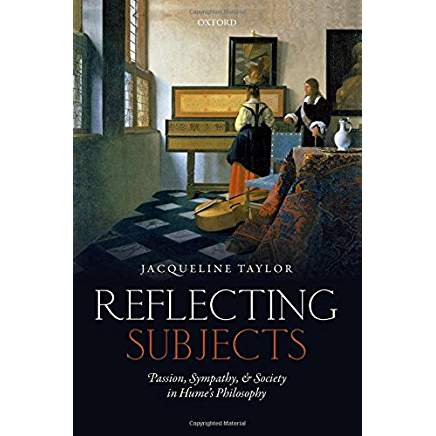 Readers may be interested in a new prize for long-form philosophical essays written for a general public audience. Up for grabs are publication in Philosophers’ Imprint, Aeon, Salon, and The Point, and $4,500. Below are details from the announcement.

Essay
We invite submissions of unpublished essays (minimum 3,000 words, maximum 8,000) with significant philosophical content or method by authors with significant philosophical training addressed primarily to the general reader. There is no restriction to any area of philosophy. In particular, there is no restriction to practical philosophy. Everyone from graduate students to emeritus professors is encouraged to apply.

Prizes
The winner of the Marc Sanders Award for Public Philosophy will receive $4,500. The winning essay will be published in Philosophers’ Imprint, a free online journal specializing in major original contributions to philosophy. The second best essay will be published in Aeon, whose editorial staff will be available to help with the final draft. There will also be an opportunity for the winner(s) to present their work directly to a general audience.

Deadline: 15 September, 2017
Please submit your entry to publicphilosophyaward@gmail.com by 15 September 2017. Please include the essay title in the Subject line. Receipt of submissions will be acknowledged by email. Refereeing will be blind; authors should omit all remarks and references that might disclose their identities. Unlike other Marc Sanders Prizes there is no restriction to junior candidates. Philosophers at any career stage are encouraged to submit. No more than one submission per person. Previously published essays will not be considered.

Any inquiries should be sent to Barry Maguire at barrymaguire@gmail.com.