Synthese received a volley of objections to part of a special issue. See here to view a description of the problem. Below is a response from the editors. This response is largely about preventitive practical and procedural issues. As readers will see, there will be a more explanatory response later, when more is known.

I think we should heartily welcome what seems to be a significant move toward transparency regarding what happened and what will be done.

Name: Gila Sher
Email: gsher@ucsd.edu
Website: http://philosophyfaculty.ucsd.edu/faculty/gsher/
Message: We would like to reiterate our apology for any offense caused by the special issue article published in Synthese and also our strong commitment to feminist and LGBT values. We would also like to reassert our commitment to high-quality publications and assure the community of our dedication to high professional and humanistic standards.

We have considered complex ethical issues related to the published article. We take full responsibility for all the articles published by Synthese and we do not want to change the status of any accepted article. We believe that (except for extreme circumstances like plagiarism) all accepted articles should remain part of the scholarly record and a possible point of further discussion in the academic debate.

The events around this paper have led us once again to revisit our procedures regarding special issues. Shortly after beginning our appointment as editors in chief in 2012 our team installed new guidelines and rules for special issues (see the Synthese website), which include doubly anonymous reviews and oversight by the editors in chief. We carefully checked our records concerning the article in question and the special issue to which it belongs and contacted the guest editor and Springer, our publisher. Our procedure for special issues says that, after a guest editor has made an acceptance recommendation regarding a paper, the final decision is made by the editors in chief. Regrettably, due to an unfortunate human error, this particular paper was not sent to the editors in chief after the guest editor had entered his recommendation into the editorial management system. We are working with Springer to fully understand the problem and make sure that it does not recur.

In light of the problem and the resulting concerns about special issues we have decided to put a moratorium on new special issues. During the moratorium period we will reexamine our policies with regard to them, including quality control and other aspects of special issues. We will strive to conclude the review process in two to three months.

Of course, we will remain open to submission of articles to regular Synthese issues during this time. We will also respect our obligations to the guest editors and authors of special issues in various stages of preparation at Synthese at the present time. We will, however, make sure there is an adequate level of oversight on these issues while we are conducting our review.

Once we complete our investigations and review process we will issue an additional statement about our findings, the decisions we made concerning special issues, and the practical steps we have taken to prevent recurrence of the present problem to the best of our ability.

Thank you very much for your understanding, patience, and the support we have received.

I read “A Story of a Fuck Off Fund” as a diversion, a pragmatic story of self-rescue. I thought, how classic, it’s like a really spare, sad and yet kickass 2016 version of a story that one would have found in any issue of Charlotte Perkins Gilman’s Forerunner magazine, or a sort of short-story version of her Women and Economics, the like of which she would have strongly approved. It’s evocative of particular forms of feminism that progressive-era Americans articulated.

I thought that right up until the second-to-last line, “It’s a story no one ever told me.” That weighs on my heart a bit. Gilman would understand, but I imagine she’d be incredibly sad to read that the FOF is a story that isn’t told. Recommended if only because the not-told note is one I wish to resist.

The story is not a comprehensive take-down of structural systems of injustice, I realize. It’s just a story. But I’m moved to share it by the comments of women who connected so strongly with it; see the reactions below the story.

Could you bear to watch the horrible video seeming to show Planned Parenthood evilly selling baby parts? You could have saved yourself the angst, it turns out.

From the NY Times:

HOUSTON — A grand jury here that was investigating accusations of misconduct against Planned Parenthood has instead indicted two abortion opponents who made undercover videos of the organization.

Prosecutors in Harris County said one of the leaders of the Center for Medical Progress — an anti-abortion group that made secretly recorded videos purporting to show Planned Parenthood officials trying to illegally profit from the sale of fetal tissue — had been indicted on a charge of tampering with a governmental record, a felony, and on a misdemeanor charge related to purchasing human organs….
On Monday, the Harris County district attorney, Devon Anderson, said in a statement that grand jurors had cleared Planned Parenthood of any wrongdoing.

At the Royal Institute of Philosophy.

For information on the Gendered Conference Campaign, see here.

PEA Soup is currently hosting a discussion of Katharine Jenkins‘ paper ‘Amelioration and Inclusion: Gender Identity and the Concept of Woman‘.  Should be fun!

Worried about radicalisation of British Muslims and how to tackle it? Don’t worry, folks, Team Cameron have got an excellent plan: teach English to all those traditional, submissive, uneducated Muslim women who are creeping around at home doing what their husbands tell them! 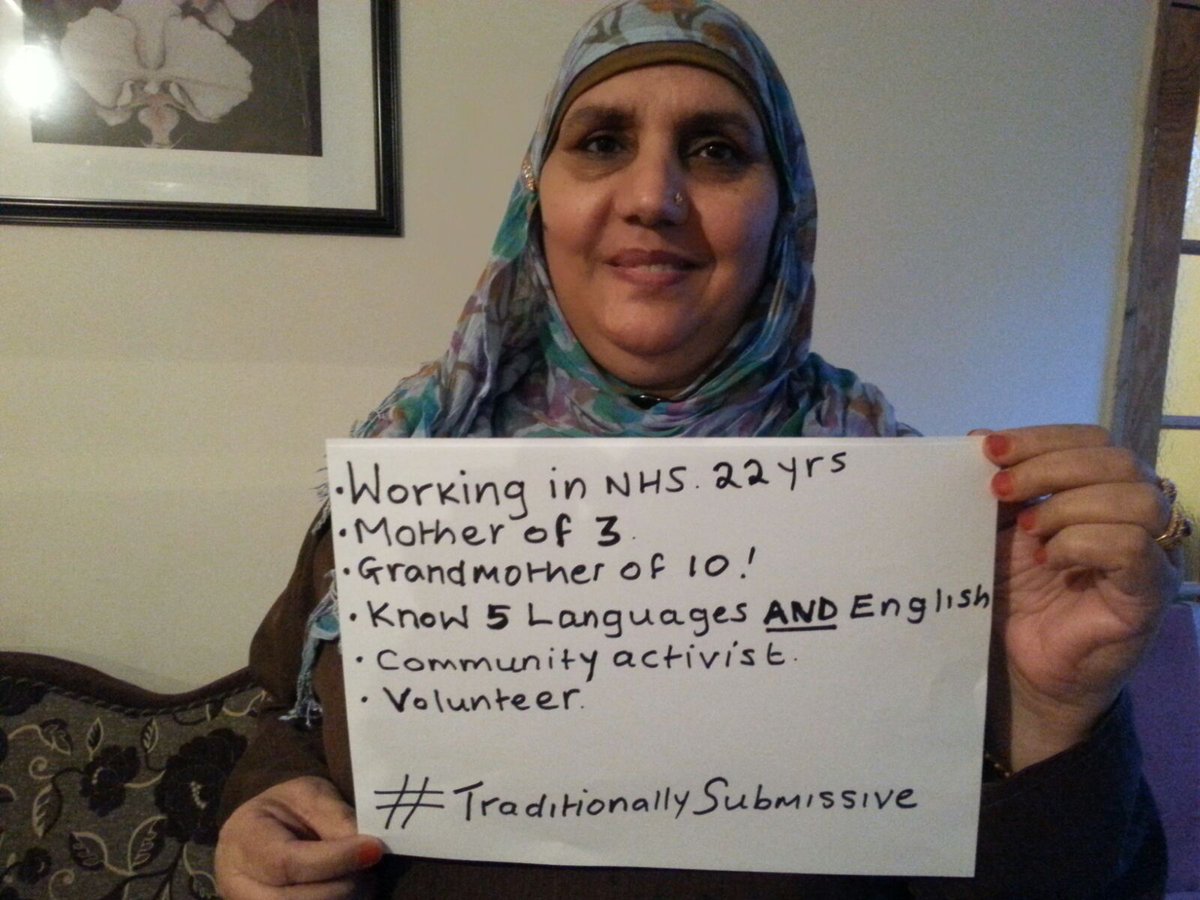 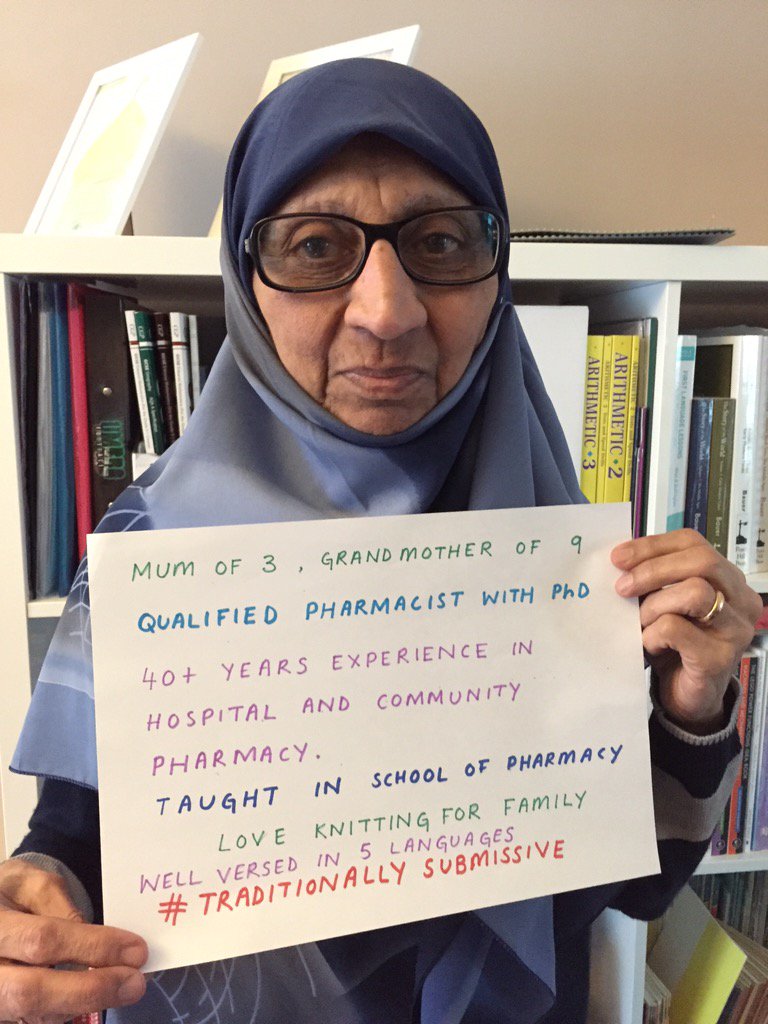 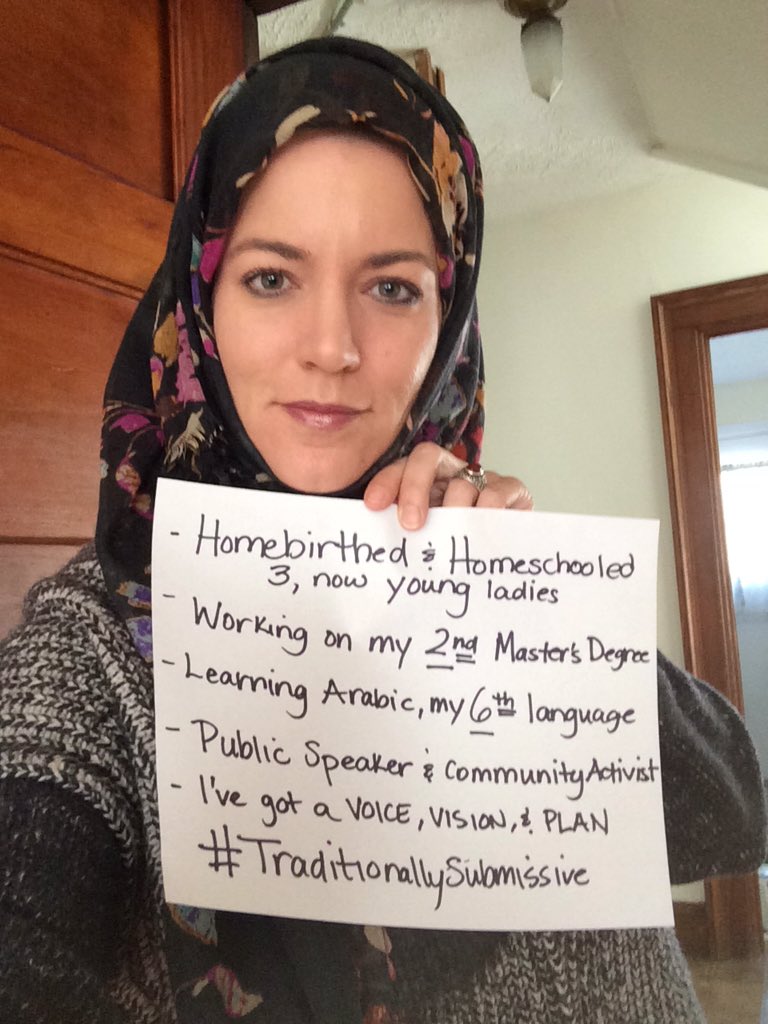